Ruthven Gemmell WS is the new President of the Council of Bars and Law Societies of Europe (CCBE).

Mr Gemmell was president of the Law Society of Scotland from 2006-07, and joined the CCBE as the Scottish representative to the UK delegation in 2007. Ruthven Gemmell takes over from Michel Benichou.

About the Council of Bars and Law Societies of Europe, CCBE.

The CCBE represents the bars and law societies of 32 member countries and 13 further associate and observer countries, and through them more than 1 million European lawyers. Founded in 1960, the CCBE is recognized as the voice of the European legal profession by the EU institutions, and acts as the liaison between the EU and Europe’s national bars and law societies. The CCBE has regular institutional contacts with those European Commission officials, and members and staff of the European Parliament, who deal with issues affecting the legal profession. The CCBE is an international non-profit-making association incorporated in Belgium. 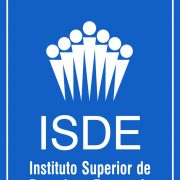 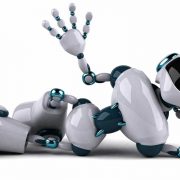 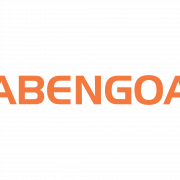 Abengoa the criminal investigation has started 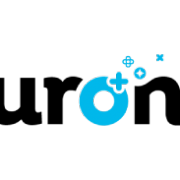 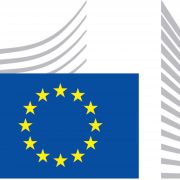 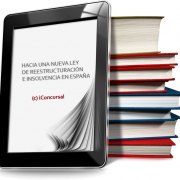